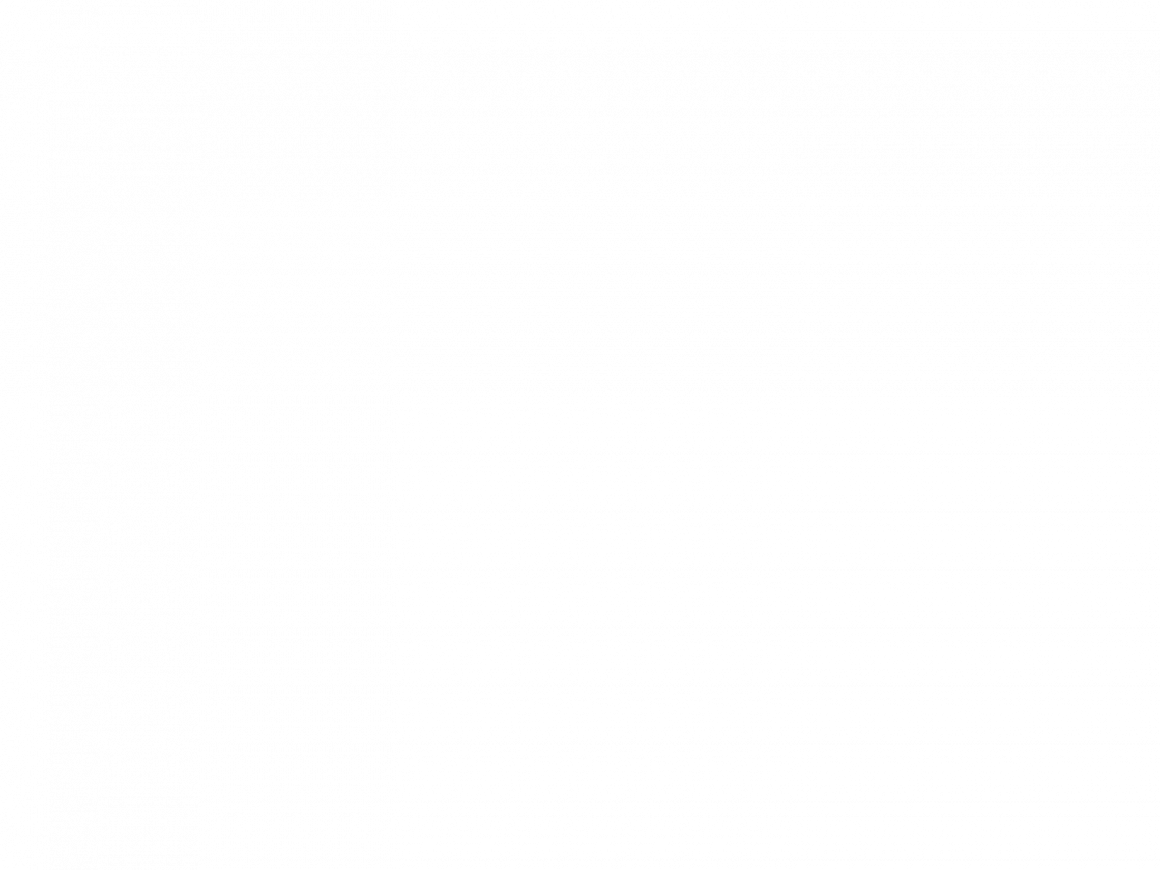 “I will have a door to my bedroom!” That was the response when we asked Kindra what she was most excited about in owning her own home. A bedroom door is not that remarkable to most of us, but when you have spent the last three years without a door, it would feel pretty incredible. 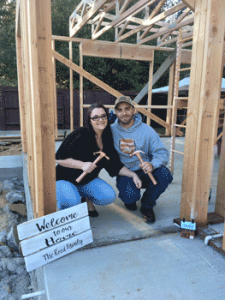 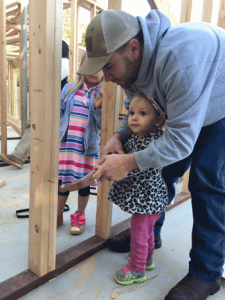 They needed something more permanent for their children and they know a couple of the families who live in Parrott’s Ferry Village who encouraged them to apply. They knew that owning their own home would give them endless possibilities and so they embarked on this two-year process of homeownership with Habitat. 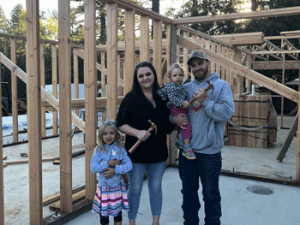 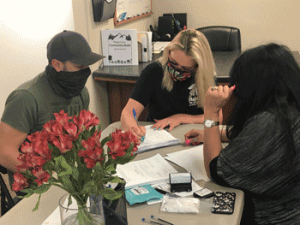 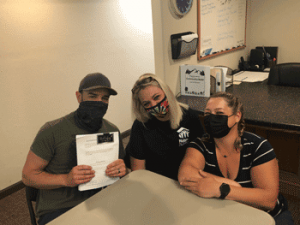 Before they were ready to move in, the children they were caring for were able to return to their mother, so Johnathan and Kindra are back to being a family of 5. They are no less excited about owning their own home. This home means that their “kids can play outside without them worrying about them getting run over or taken. It means having their own bathroom.” And most of all, it means having a bedroom door that truly belongs to them. 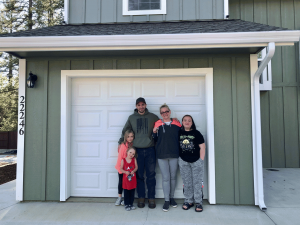 Habitat for Humanity of Tuolumne County is part of a global, nonprofit housing organization operated on Christian principles that seeks to put God’s love into action by building strength, stability and self-reliance through shelter. Habitat for Humanity of Tuolumne County is dedicated to eliminating substandard housing through constructing homes; by advocating for fair and just housing policies; and by providing training and access to resources to help families become self-reliant and successful homeowners.

© Copyright 2022 Habitat for Humanity of Tuolumne County. All rights reserved.
Design & hosting by AirTight
Contact Us

Please send us an email and we will get back to you as soon as possible. 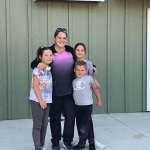 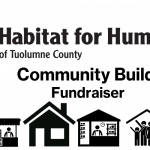